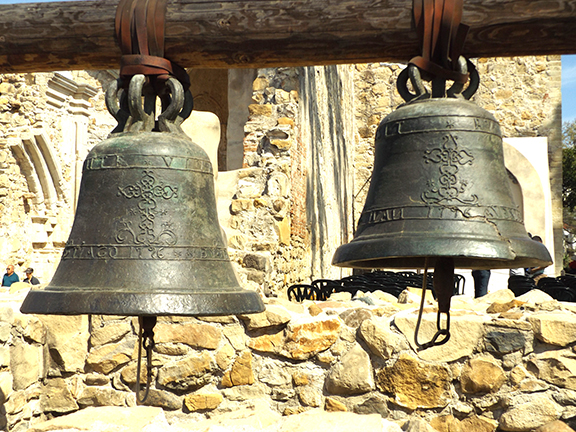 On November 1, 1776, Junipero Serra reopened the mission, which is the seventh of 21 Spanish missions established in California. Starting in 1812, the mission began a long decline until the 1870s, when a group of artists, photographers, and visionaries became interested in preserving it. Their campaign succeeded and transformed the mission into a cultural destination that attracts visitors from around the world.

Read more about the mission’s history.

My latest trip to the mission was on March 19, 2017, St. Joseph’s Day and the Return of the Swallows Celebration. Each spring, large flocks of cliff swallows migrate 6,000 miles from Goya, Argentina, to nest and raise their young. According to legend, Father St. John O’Sullivan invited the swallows to the mission in the 1930s after he saw an angry shopkeeper knocking down their nests with a broom.

Despite more visitors than usual that day, my walk through the grounds was pleasant and peaceful. Join me to relive the journey. May it bring peace to you as well. 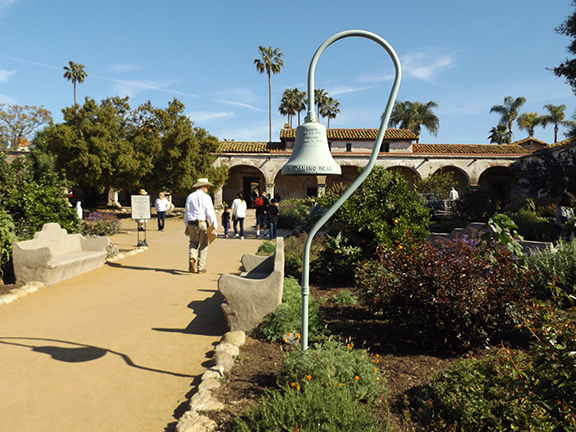 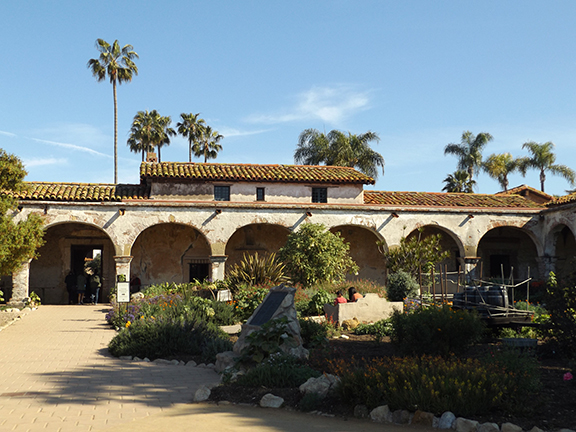 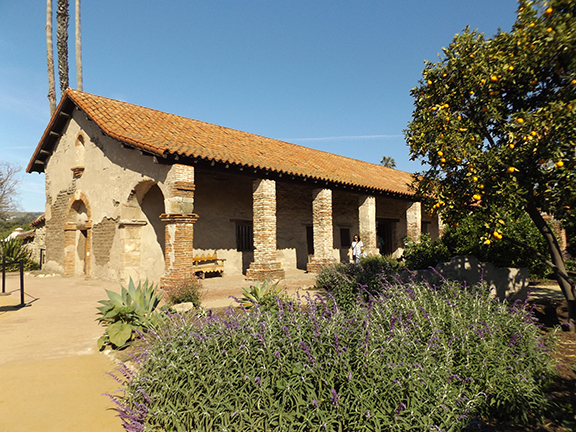 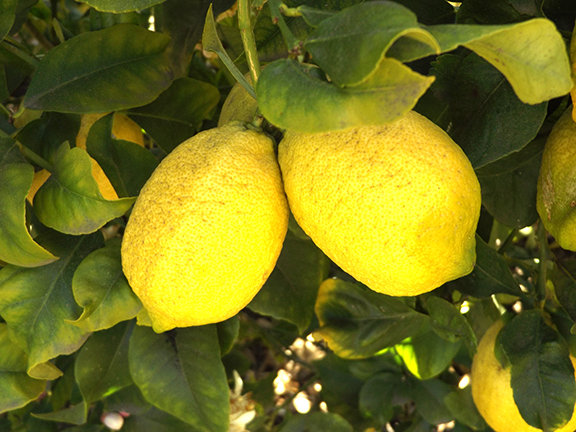 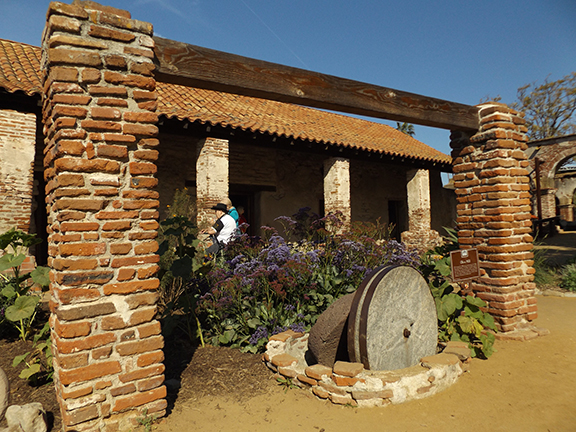 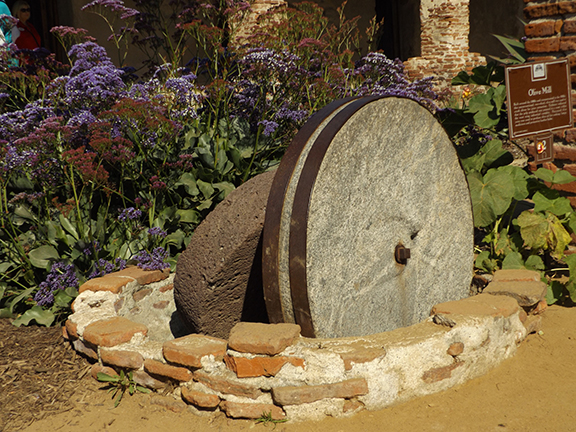 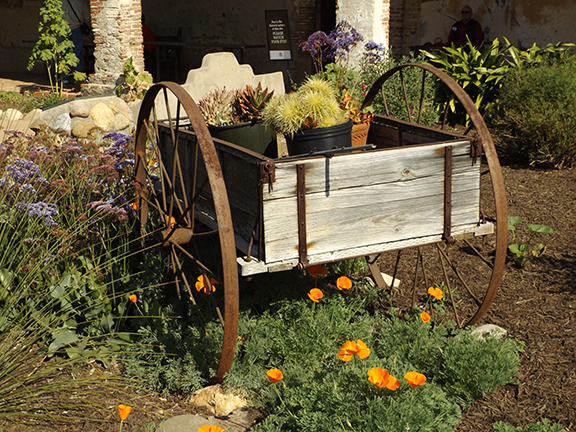 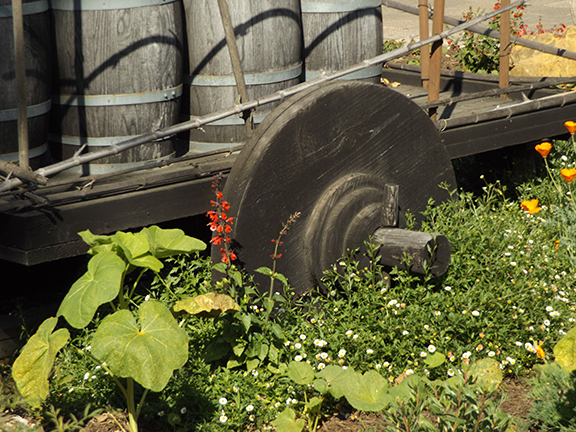 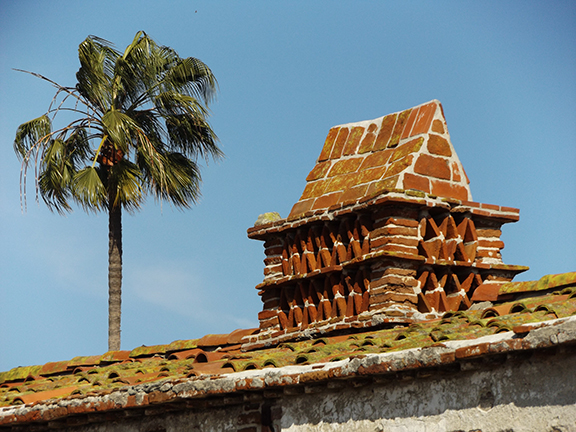 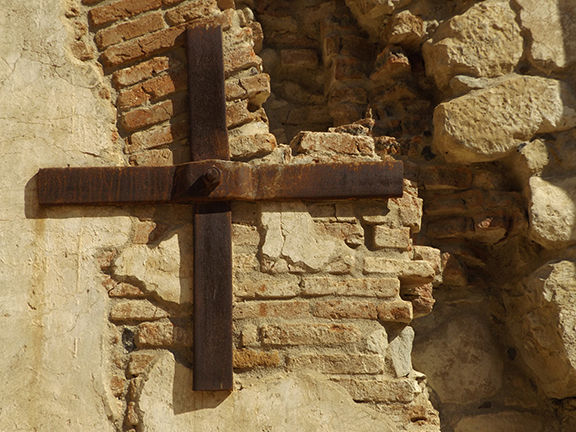 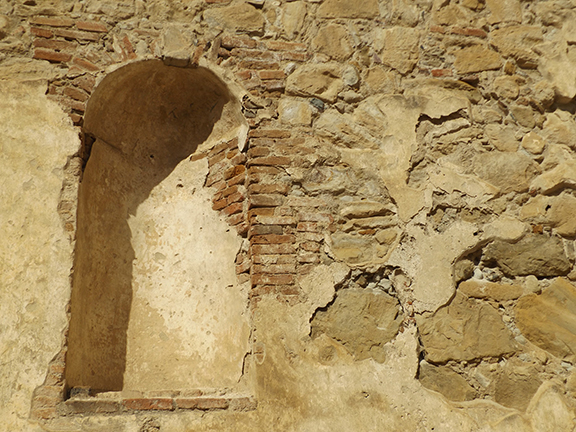 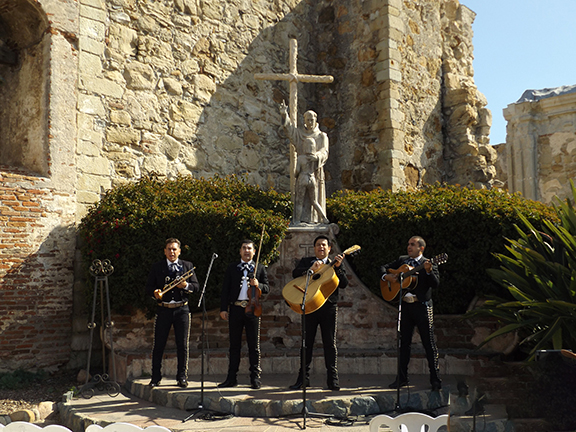 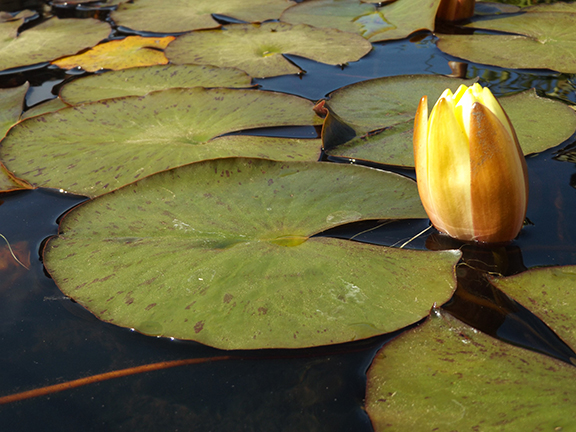 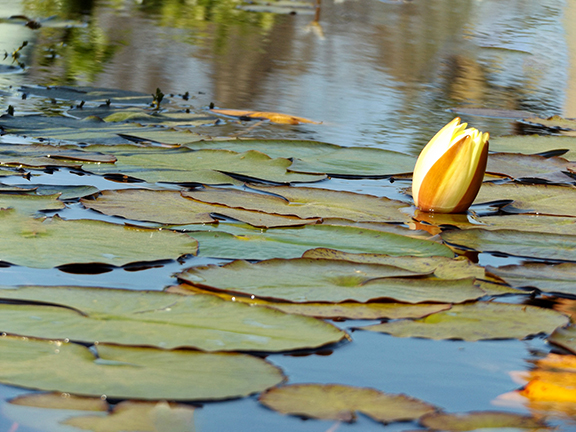 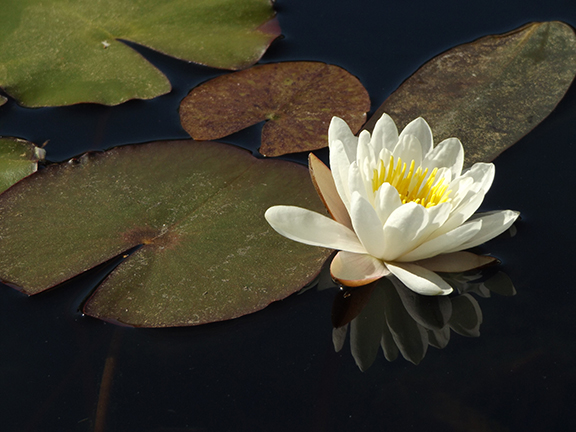 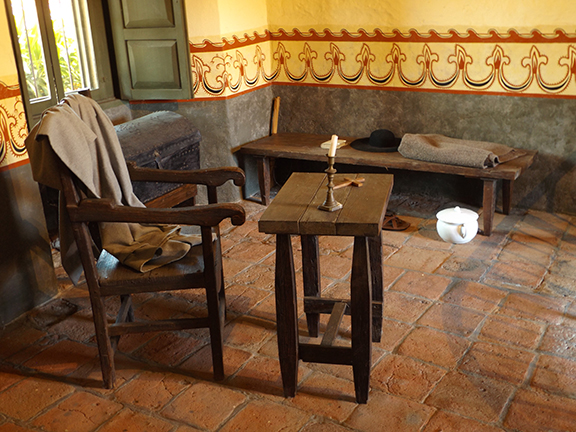 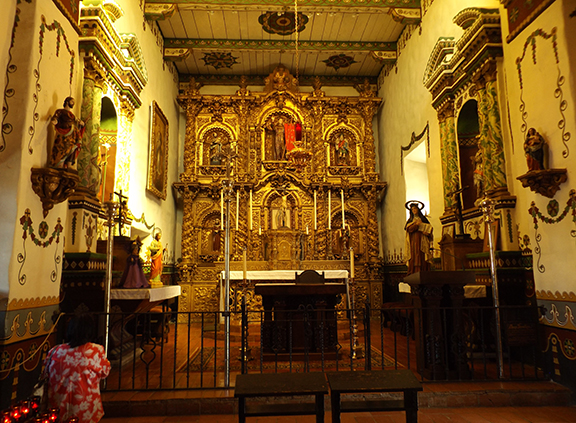 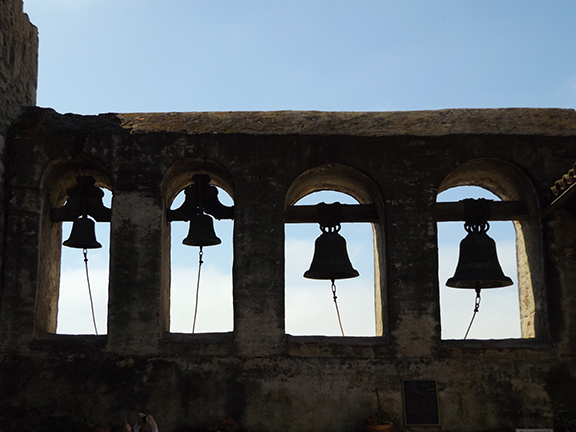 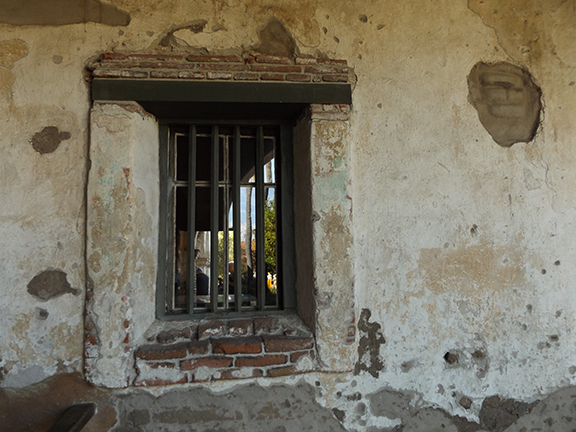 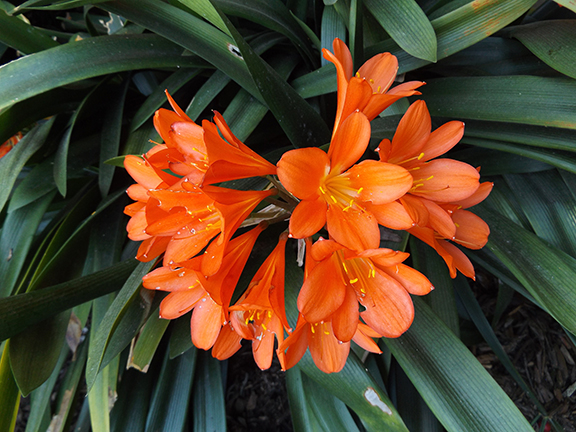