When rock club Great Scott closed in March after Governor Charlie Baker announced the stay-at-home orders from the COVID-19 panedmic, the owners planned to reopen. But that changed yesterday when the landlord informed the club that its lease would not be renewed.

“It is with a heavy heart today that I announce that Great Scott will not reopen,” Philbin wrote on Great Scott’s Facebook page. “For 44 years Great Scott has provided entertainment and more than a few beverages to a loyal group of customers. From its inception in 1976 as a local bar featuring blues and folk performers to the 1980s and 1990s as a beloved college dive featuring cover bands and DJ nights, to the 2000s and its emergence as one of the best live music venues in the city, Great Scott has meant many things to many people.

“Through it all we’ve aspired to be a good neighbor to our community and a friend to all who walk through our doors. There is a sign that still hangs in the venue from the establishment that Great Scott replaced. The name of which was Brandy’s. That sign reads ‘Where Incredible Friendships Begin’. I’m glad we never took it down because it explains Great Scott better than I ever could. Take care of yourselves and each other.”

Great Scott, at 1222 Commonwealth Avenue in Allston, was a music institution in the Boston metro area for 44 years. Many local bands and artists’ careers launched there, as well as acts touring nationally before they became famous. 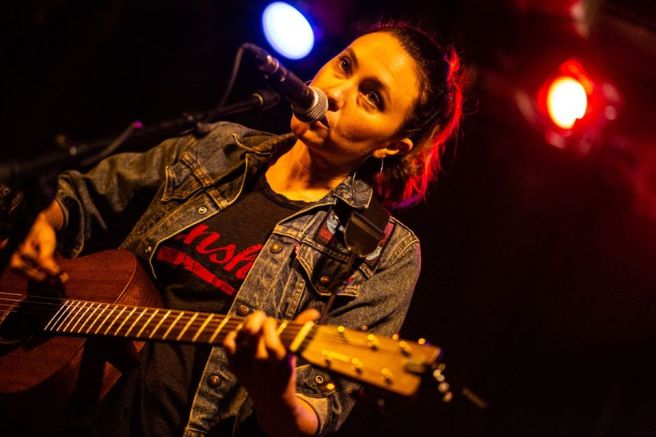