Located on the north shore of Presque Isle State Park in Erie, Pennsylvania, the Presque Isle Lighthouse has been a beacon to mariners on the Great Lakes for almost 150 years. Originally, the lighthouse was designed to be built entirely of cut stone, but when the cost became prohibitive, bricks were used instead. From the base to the top, the lighthouse is five bricks thick.

A short trail leads from a parking lot to the lighthouse, where you can tour the lighthouse and climb the tower when it’s open, walk along the sandy beach to admire flowers growing in the sand and enjoy the views of Lake Erie, and bring a meal and enjoy it from one of the picnic tables on the beach. 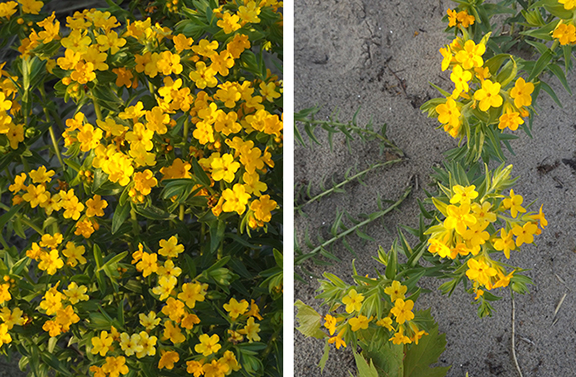 The picnic tables are also a great place to relax and enjoy the sunset. That’s what I did when I stopped here during a cross-country drive.

The lighthouse was closed for the day when I arrived about 90 minutes before sunset, but the colorful show was worth my impromptu stop. The colors alternated from pastels to bright yellow, orange, and red as the sun descended behind the horizon, into the lake. 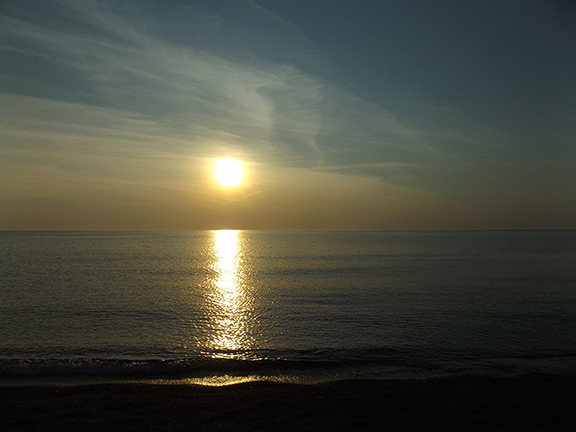 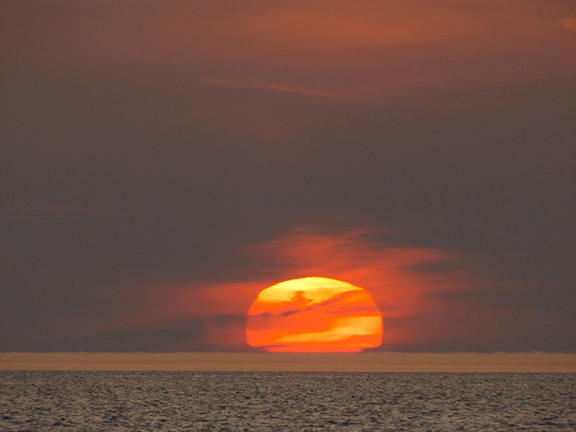