The Ladd Circle Park and Rose Gardens are located in a beautiful residential neighborhood called Ladd’s Addition in east Portland, Oregon. The 1.62-acre park has 3,000 roses representing more than 60 varieties that were popular in the early 20th century. 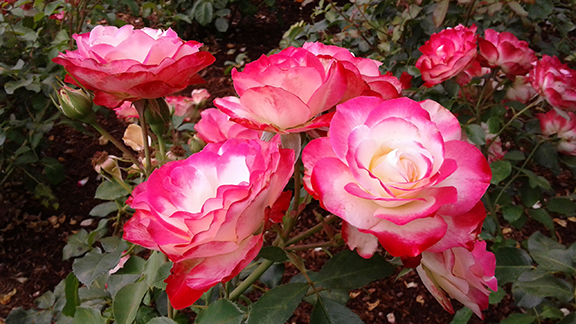 The park is named after William Sargent Ladd, who migrated West from Vermont during the California Gold Rush. He arrived in Portland in 1851, settled on a 126-acre farm, and became a successful businessman. 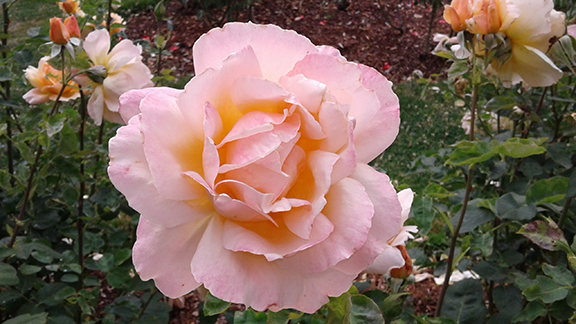 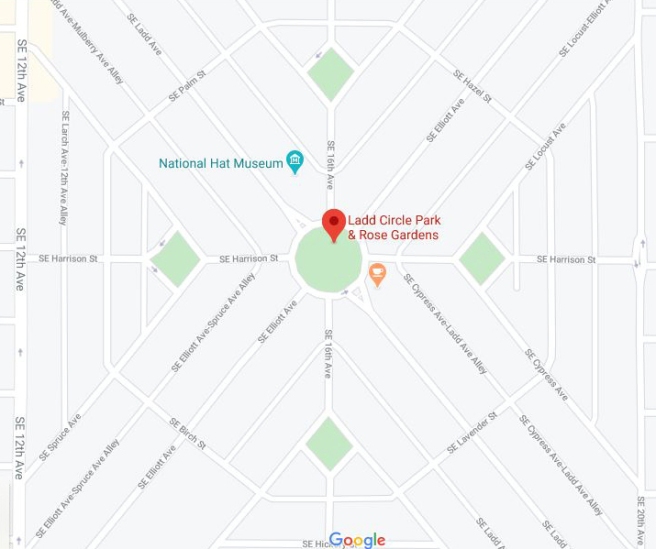 The City of Portland acquired the park and gardens in 1981.

The park and gardens are located at SE 16th Avenue and Harrison Street, near the National Hat Museum at 1928 SE Ladd Avenue. 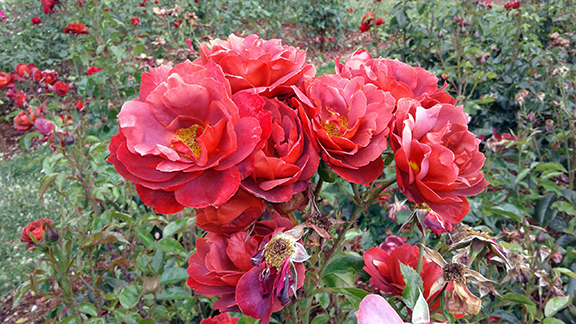 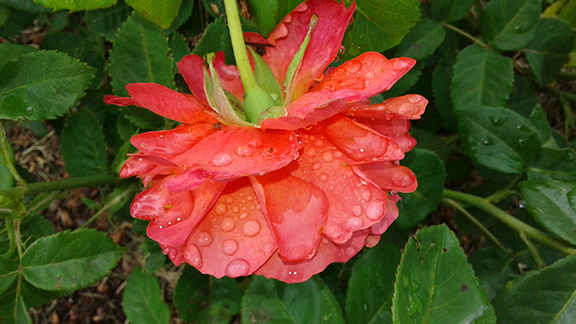 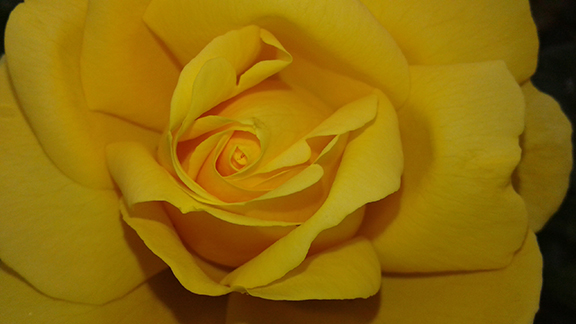