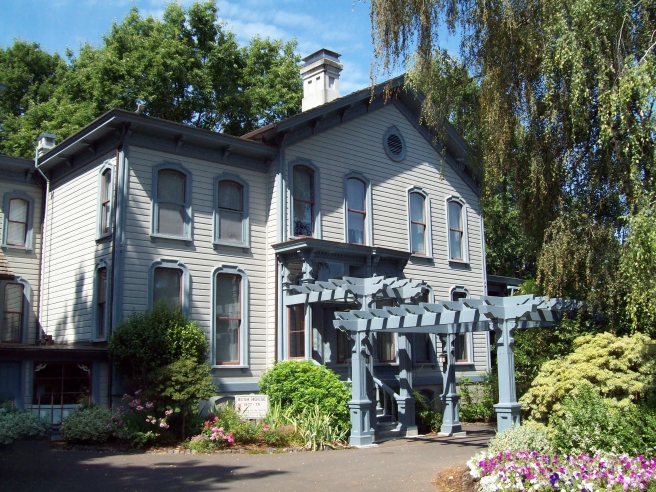 Bush’s Pasture Park is a 100-acre public park and botanical garden near downtown Salem, Oregon. It’s the site of the Bush House Museum, the home of Asahel Bush’s family from 1878 until 1953.

The Italianate house was placed on the National Register of Historic Places in 1974. The City of Salem acquired the house in 1953, transformed it into a museum, and opened it for tours.

Bush was the founding editor of the Statesman Journal newspaper and cofounder of the Ladd & Bush Bank with William Ladd from Portland, Oregon.

The property is on the ancestral lands of the Kalapuya tribe and is part of a donation land claim established by Reverend David Leslie in the early 1840s. In 1860, Bush and his wife, Eugenia, bought the property from Leslie. They built the house in 1878.

Today, the house contains many of the original furnishings and the wallpaper, along with photos, documents, and other items about the Bush family. I did not post any photos of the house’s interior, because photography is not allowed inside the museum.

The park includes the Bush Conservatory, built in 1882. 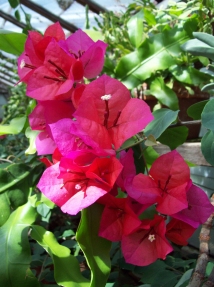 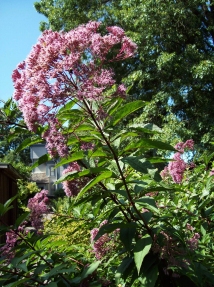 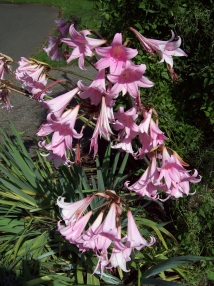 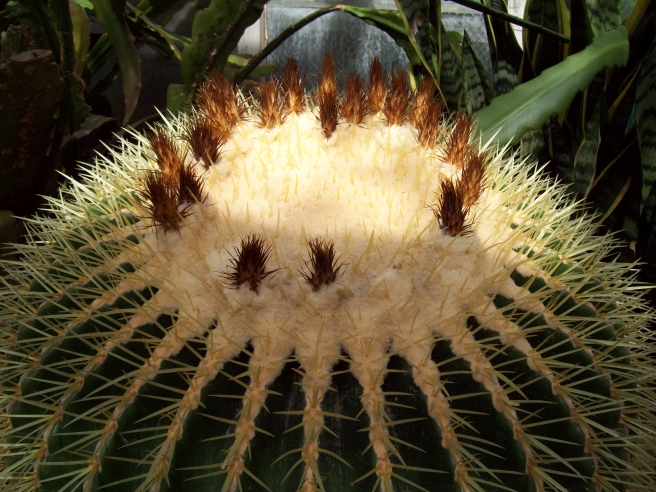 The City of Salem owns Bush’s Pasture Park and the Bush House Museum. The city collaborates with the Mission Street Parks Conservancy to maintain the grounds and the Civic Rose Garden. 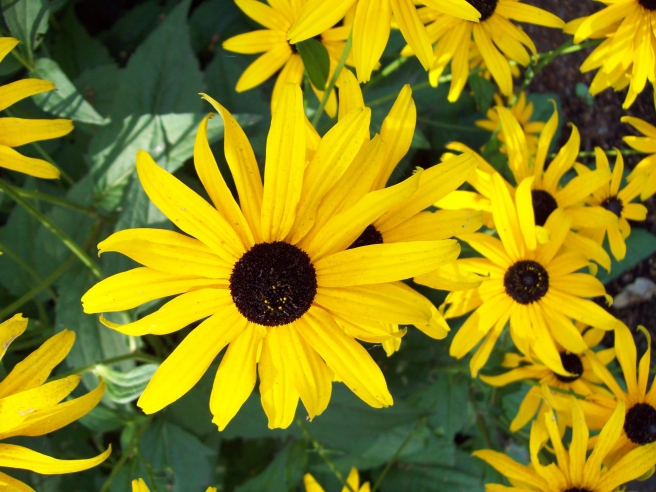 Salem is 45 miles south of Portland.