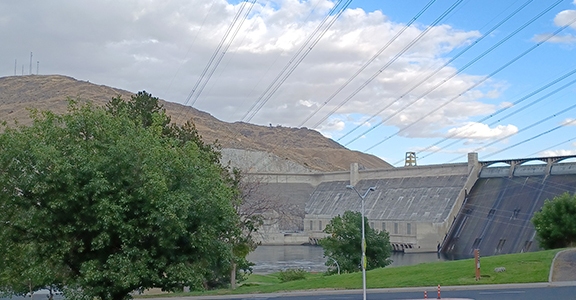 Grand Coulee Dam (photo by Cheryl Landes) The laser light show at the Grand Coulee Dam in Eastern Washington resumed on Memorial Day weekend after a break due to COVID-19. The half-hour show is project on the dam's spillway, and admission is free. There's a viewing area with benches outside the dam's visitor center, which … END_OF_DOCUMENT_TOKEN_TO_BE_REPLACED 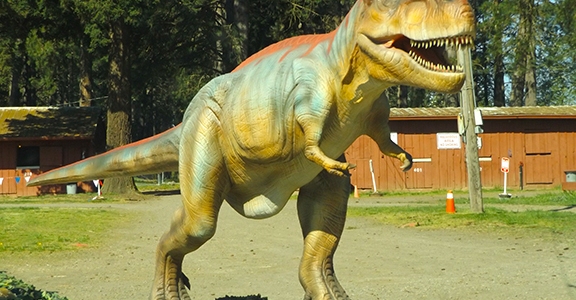 A life-size dinosaur at the Jurassic Empire Drive-Thru Photos by Cheryl Landes The Jurassic Empire Drive-Thru is coming to Central and Eastern Washington and Northern Idaho starting Thursday, September 9. The drive-through event features more than 60 life-size dinosaurs that move, walk, and breathe. The locations and dates are: Yakima Valley SunDome at State Fair … END_OF_DOCUMENT_TOKEN_TO_BE_REPLACED 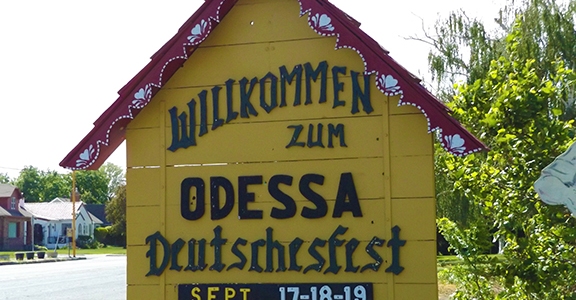 Photo by Cheryl Landes Odessa is a small town in Eastern Washington (population 882), but when Deutschefest rolls around the third weekend in September, thousands of people flock here to enjoy delicious authentic homemade German food, a biergarten stretching a city block, parade, live music, and even helicopter rides. Odessa's Deutschefest, which celebrates its 50th … END_OF_DOCUMENT_TOKEN_TO_BE_REPLACED

When the Fox Theater opened on September 3, 1931 in Spokane, Washington, the 2,300-seat art deco venue was part of William Fox's growing movie empire. Today, it's known as the Martin Woldston Theater at the Fox, and it's among the best restored movie palaces from the early age of the big screen. Those efforts are … END_OF_DOCUMENT_TOKEN_TO_BE_REPLACED