When the lilacs are in bloom at the Hulda Klager Lilac Gardens in Woodland, Washington, their fragrance welcomes you long before you enter. During Lilac Days through Mother’s Day, this four-acre garden showcases blooming lilacs, dogwood, rhododendrons, azaleas, magnolias, bleeding hearts, tulips, and many other flowers.

The gardens are part of Klager’s former seven-acre homestead. Her house has been restored and is open during Lilac Days. She’s best known for her work with lilacs, and her reputation helped her gain the title of The Lilac Lady.

Klager became interested in lilacs while recovering from an illness in 1903, after receiving a book about Luther Burbank’s work on improving plants through propagation. She began by testing two apple trees on the farm here and successfully produced a larger fruit that took less time to pare.

From there, she began experimenting with lilacs and fell in love with their beauty and fragrance. From 1905 through 1940, she developed 14 new varieties. When her collection grew, she began hosting open houses during the spring bloom and continued until her death in 1960. 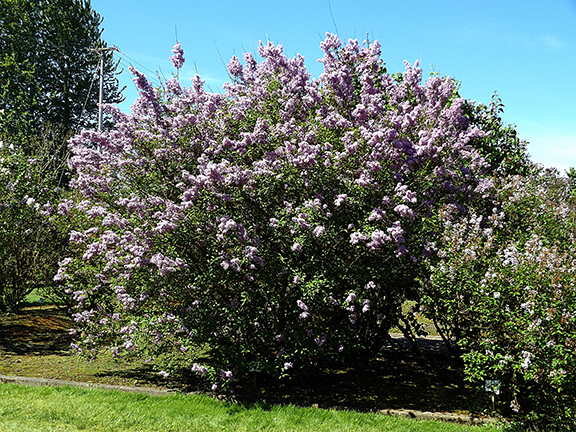 After she died, her family sold the property. The local garden club heard that the land would be cleared for a housing development and sprang into action to save the legacy of The Lilac Lady. In 1976, the Hulda Klager Lilac Society bought the farm and has maintained it ever since. 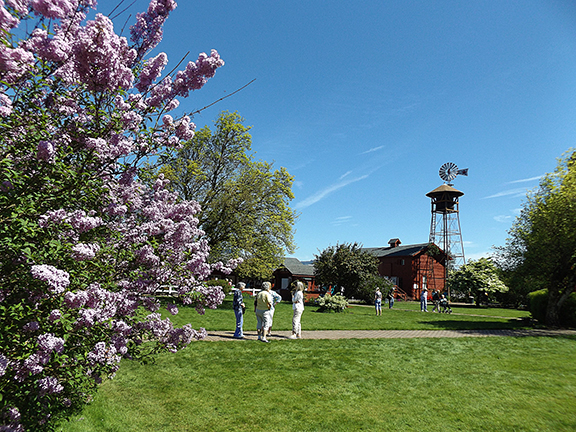 From mid-April until Mother’s Day, Hulda’s farmhouse, the gift shop in the carriage house, and the potting shed are open to the public during Lilac Days, and lilacs are for sale. The gardens are open year-round. 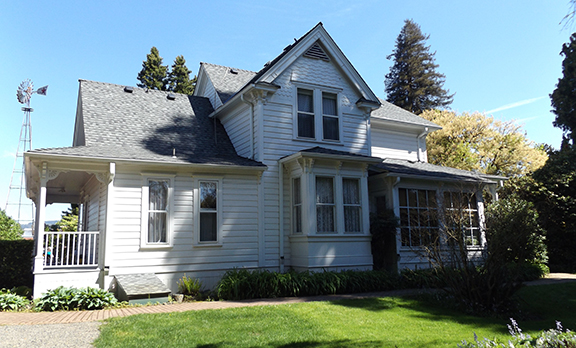 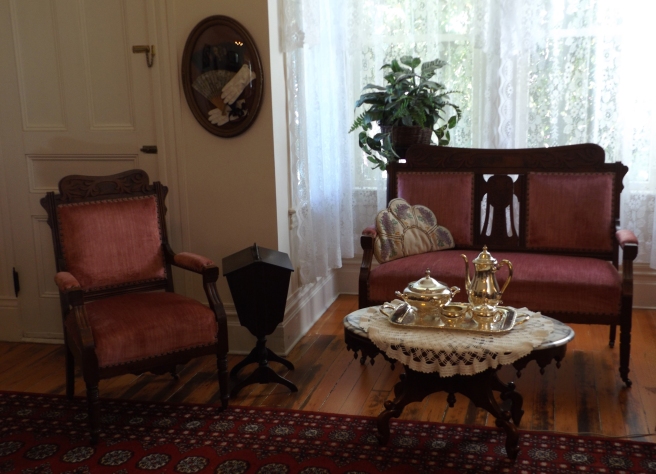 The Hulda Klager Lilac Gardens is located at 115 S Pekin Road in Woodland, 20 miles north of Portland. From Interstate 5 North or South, take Exit 21 and follow the signs to the garden’s parking lot. 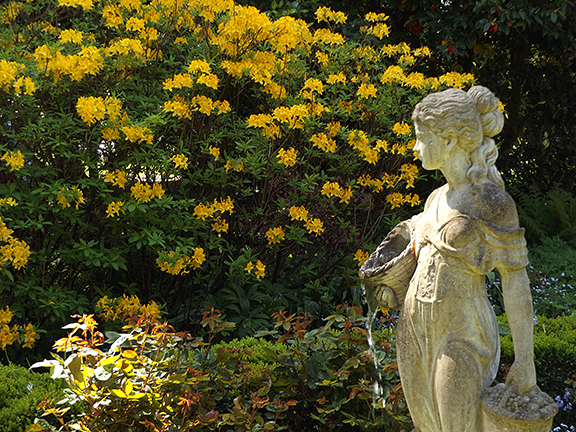