Take a hike for the new year! Choose from more than 400 hikes in state parks nationwide during the annual First Day Hikes on January 1. Explore nature and get a good workout at the same time.

Some parks also offer hikes on New Year’s Eve. And there are a few polar bear swims.

First Day Hikes began more than 25 years ago at the Blue Hills Reservation in Milton, Massachusetts, south of Boston. It’s part of a nationwide initiative led by America’s State Parks to get people outdoors. Last year, more than 62,000 adults and kids participated in guided First Day Hikes on 1,300 trails covering at least 114,000 miles.

All First Day Hikes are free.

Here’s a list the First Day Hikes, alphabetical by state. Most of these pages display a list of parks hosting hikes. For states with separate pages to each park, I’ve listed them separately by state. 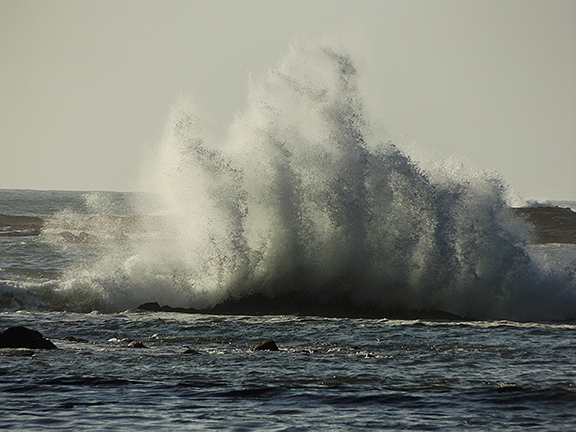