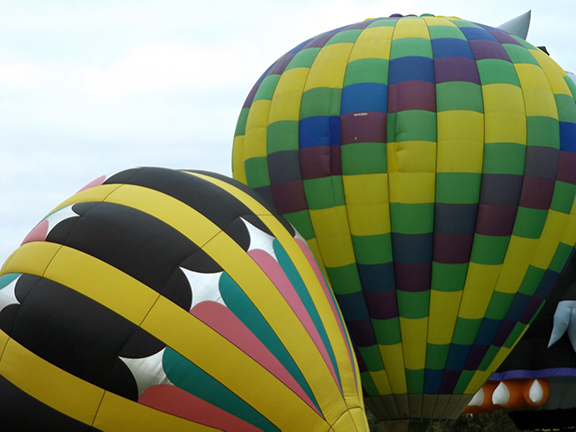 About a dozen hot air balloons come to the Tigard Festival of Balloons in Tigard, Oregon, the last weekend of June. The pilots inflate the balloons early Friday, Saturday, and Sunday morning. If weather conditions allow, they’ll also ascend and fly. If conditions aren’t favorable, they’ll ascend about 75 feet on tethers.

At dusk on Friday and Saturday, the pilots inflate the balloons for the nightglow. 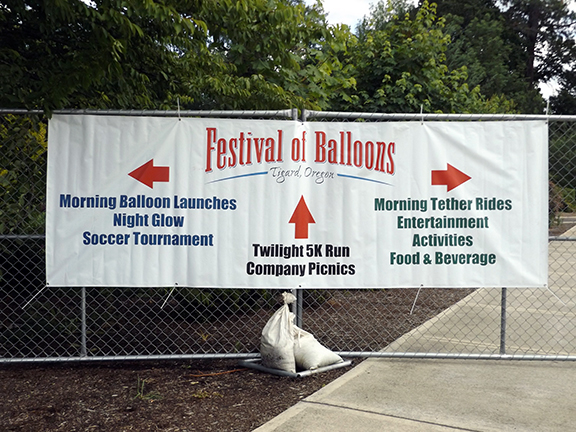 Free tethered balloon rides are offered for two hours each morning. At last year’s festival, we could ride in the Sylvester the Cat balloon. 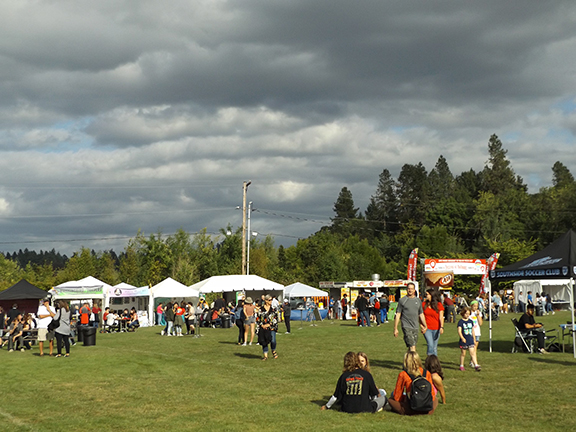 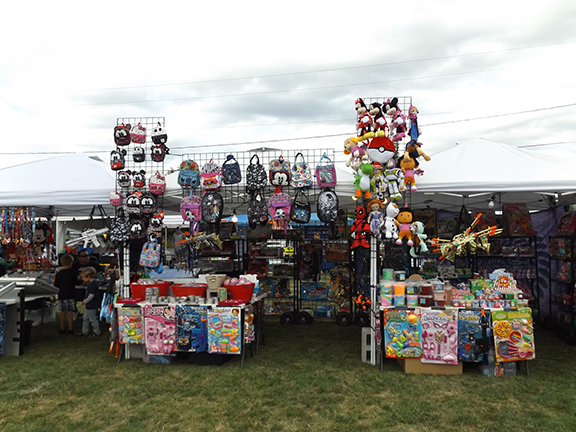 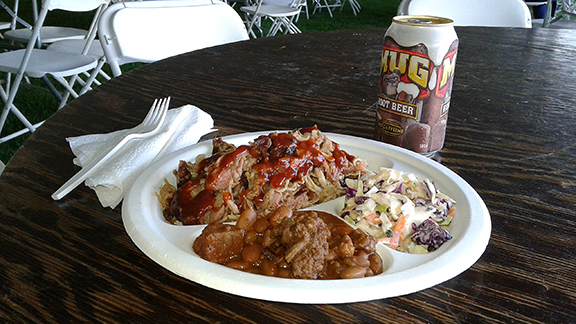 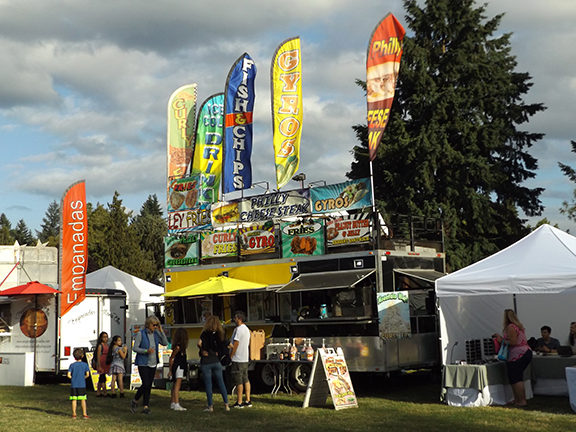 Carnival rides and games are available for kids of all ages.

And there’s live music from talented local artists most of the day. My favorite group from last year was Respect, an Aretha Franklin tribute band.

Join me to watch the inflation and night glow.

RE/MAX, the main sponsor of the festival, inflated their balloon first. The rest followed. Although the weather was beautiful on the day I came, the currents would have taken the balloons into the airspace at Portland International Airport. Hot air balloons and jets don’t mix, so the balloon pilots who ascended used tethers to stay in place. 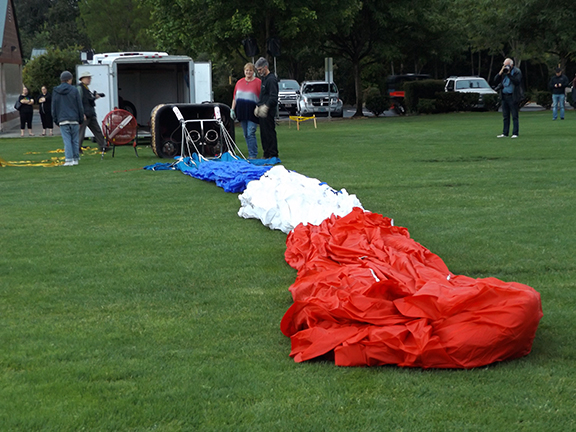 The inflation started an hour before sunset, followed by the glow.