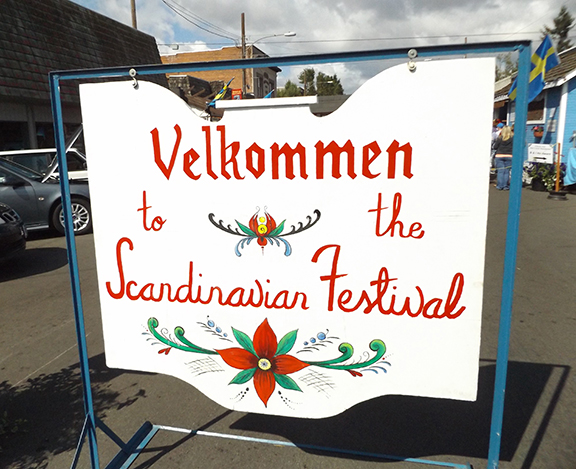 On the second weekend in August, Junction City, in Oregon’s southern Willamette Valley, celebrates its Scandinavian heritage with four days packed with mouth-watering traditional foods, performances by international dance troupes, storytelling, and craft demonstrations. And there are plenty of opportunities to join the dancers onstage.

There’s also a life-sized Dalecarlian (Dala) horse. The Dala horse originated in the Swedish province of Dalarna. Smaller hand-carved and painted versions of these horses were used as toys for children. Today, the Dala horse has become a symbol for the province and Sweden in general.

The Dala horse at the Junction City Scandinavian Festival is made of papier-mache and is more than 30 years old.

Two of my favorite treats at the festival are the Swedish meat pies and elephant ears (both pictured below). 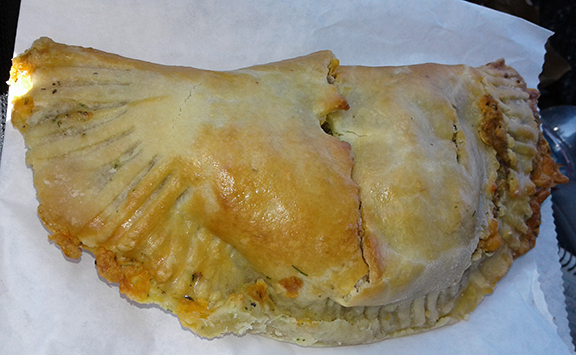 Other highlights include talking with Vikings and meeting live trolls.

Here are some more pictures from previous festivals. Enjoy the tour! 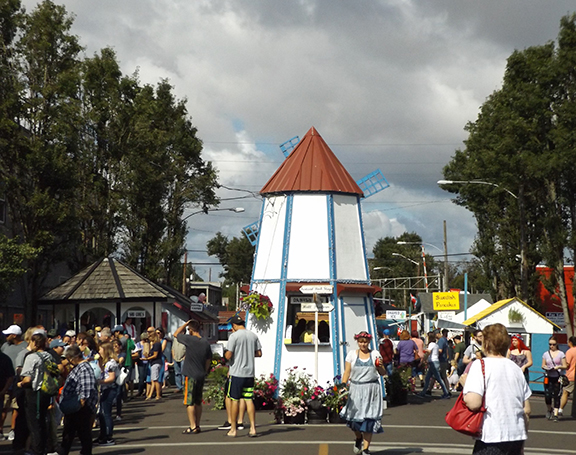 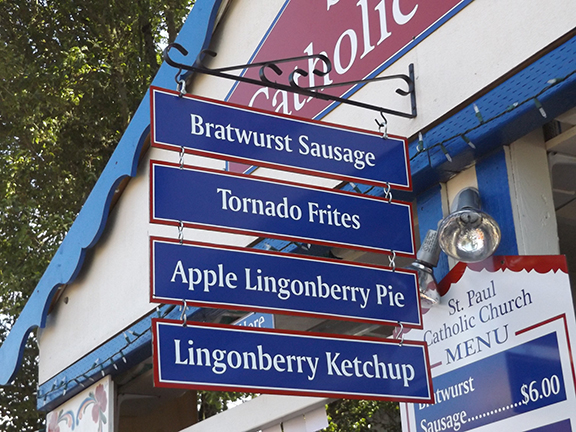 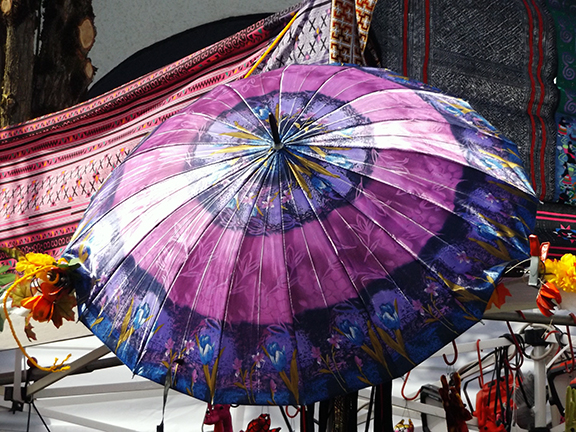 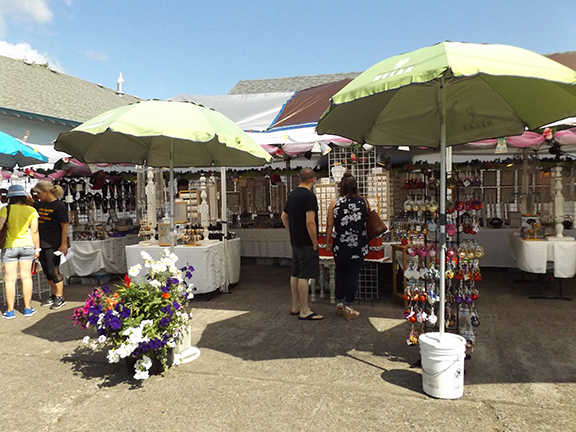 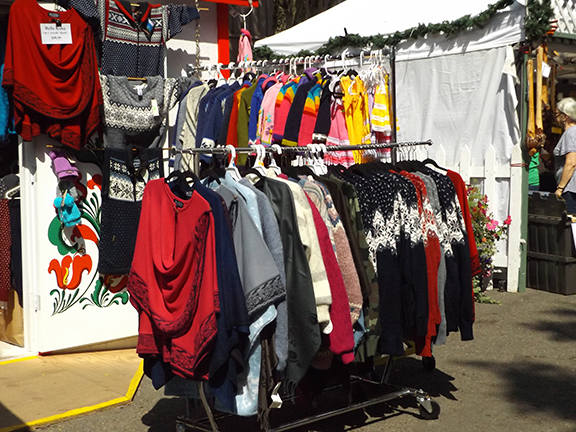 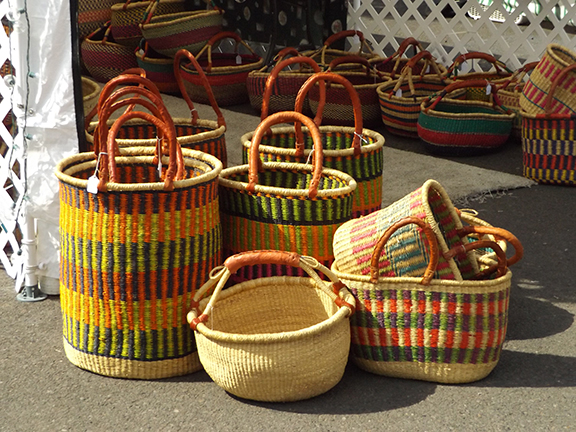 Learn more about the Junction City Scandinavian Festival at junctioncityscandia.org.